Whores of Khan is the brainchild of Troy Slater (vocals/guitar) and Jonny Gash (drums) and was formed in 2009.

The writing duo set out to form a band with minimal bullshit and maximum groove, seeking to create a sound that was heavy and yet accessible to a wider audience than their previous, more technical projects.
Opting to use audible, melodic vocals, the duo completed the line up, played some gigs and won a following in a short space of time.
Their explosive rise and exciting potential was short-lived due to unforeseen circumstances and the band disbanded in equally as short space of time.

Several years later Slater and Gash arrived at the conclusion that the material was too good to waste and embarked on a new regime of rehearsal with a new enthused vibrancy. 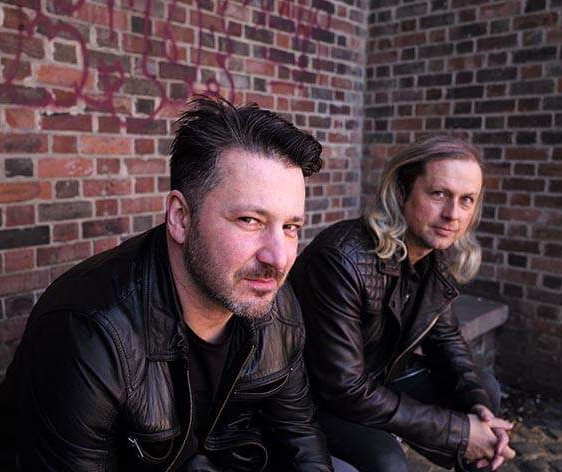 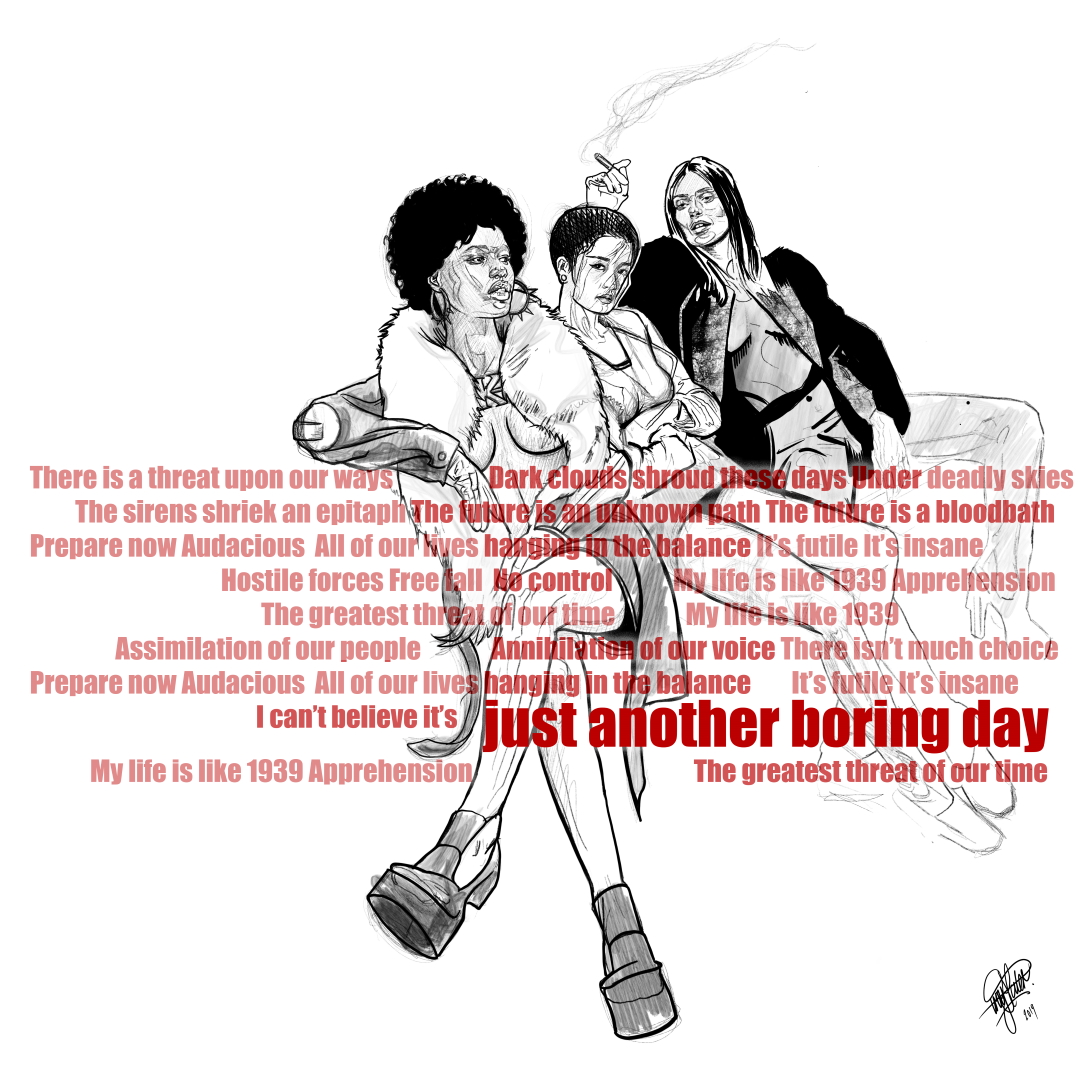