I have played and performed as a musician since an early age and have been fortunate to have been involved with many varied projects.

Although I have played gigs all over the UK, these past couple of years have been focussed on writing and recording material to the highest standard possible with a view to creating my own publishing business. These projects are currently close to completion and releases/gigs are being planned for the near future.

Follow the links for more info and teasers of each project. Stay tuned

The minor issue of the North Sea separating the players hasn’t stopped Trojan Dogs creating their debut slice of heaviness.
The collaboration between Troy Slater in the UK and Conny Pettersson in Sweden has grown to include Mike Alexander and Rhys McCubbin, also in the UK.
Having completed their ﬁrst EP, Conny ﬂew to the UK to ﬁlm videos for all 3 tracks. Release dates to follow

More from these musicians 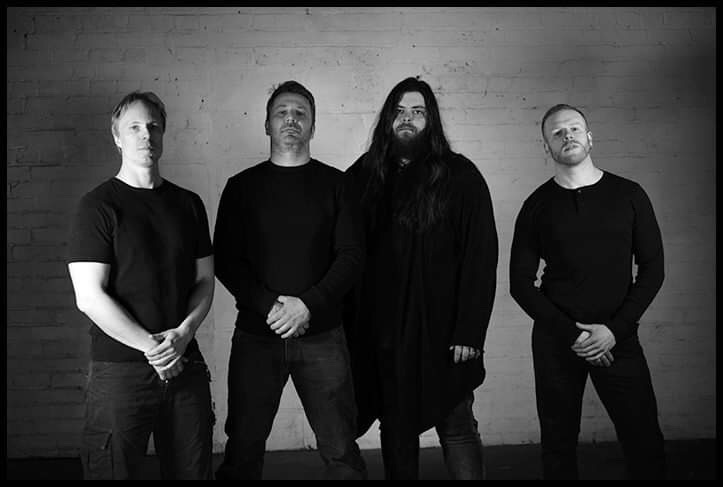